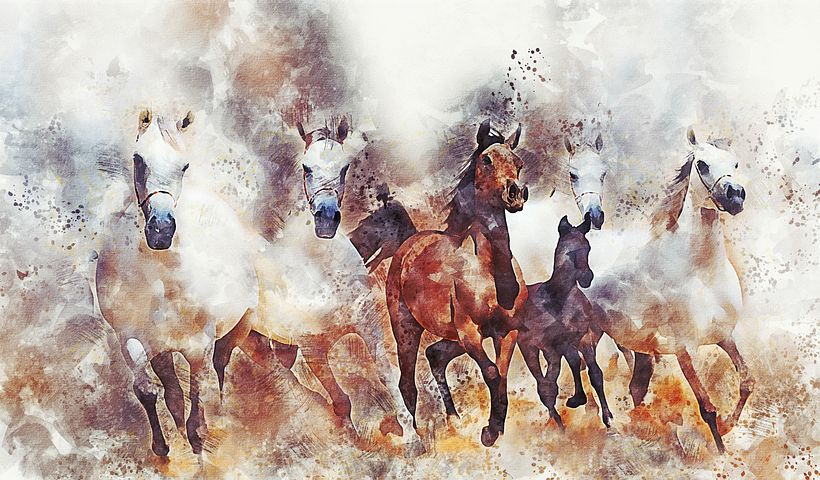 After carrying out ritual and cleansing of the space with the help of the nature kingdom during my daily walk round the farm with my dogs in the early mornings and the stillness I find my mind open for the information to come through. Sitting on the bench by the War memorial I get a sense of things that have gone before. This area of Essex between Colchester and London was once traversed by Roman soldiers and the Iceni Queen Boudicca. Many battles have likely raged here and indeed it is reported that near the village of Messing may have been Boudicca’s final battle when she was defeated by the Romans. I have done much healing with this in the past here and that’s for another blog. For now though it made me think of how horses have been involved in human battles for so much of our history.

Sitting on the bench looking out across the land it’s a clear day and I can see for miles. I imagine what it might have been like back in Boudicca’s time.  Horses have been recorded as far back as 5000 years ago as being used in war and battles.

I begin to ground myself and connect to my guidance team and ask to be shown what the essence I’m to make for horses is all about because so far I only know it’s to connect horses to the herd but I’m getting a sense that it’s also to do with horses in war. The following information starts to come to me. 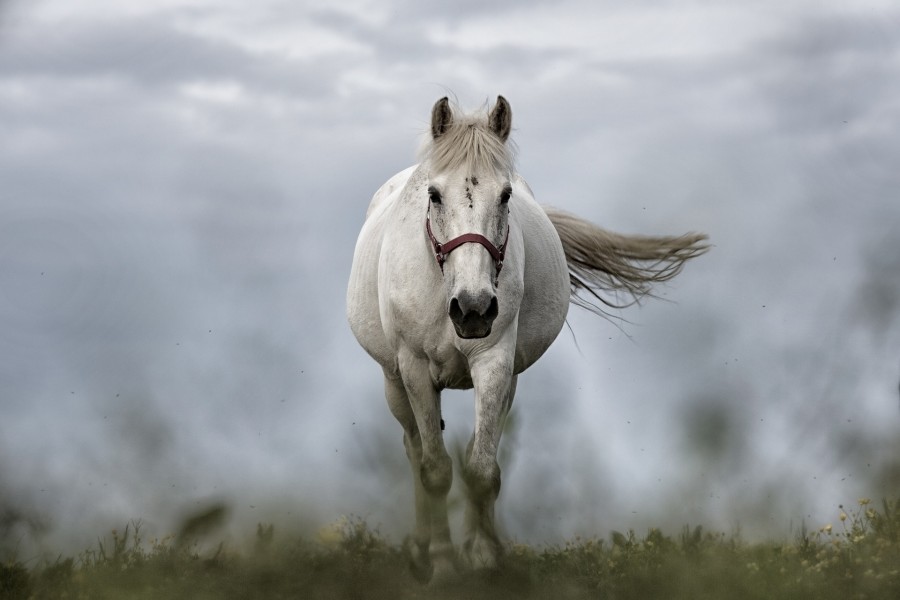 Over the ages horses have suffered a disconnect from the higher herd consciousness, the overlighting Soul of the species if you like. The master herd. This has happened due to the trauma inflicted in war times and other traumas at the hands of man. The horse above most animals bar maybe dogs have shared our evolution closely. Our evolution has been intertwined from early domestication.  They have carried us great distances far further than we could have walked ourselves, spreading our species through many lands, they would have provided us with meat and skins in the early days, they carried our baggage, physically, mentally and emotionally, carried us into battle and enabled us to fight our wars. They were wounded, killed and traumatised in doing this.

The Importance of Early Experiences for Puppies